LETAY created their own version of the famous singer's song 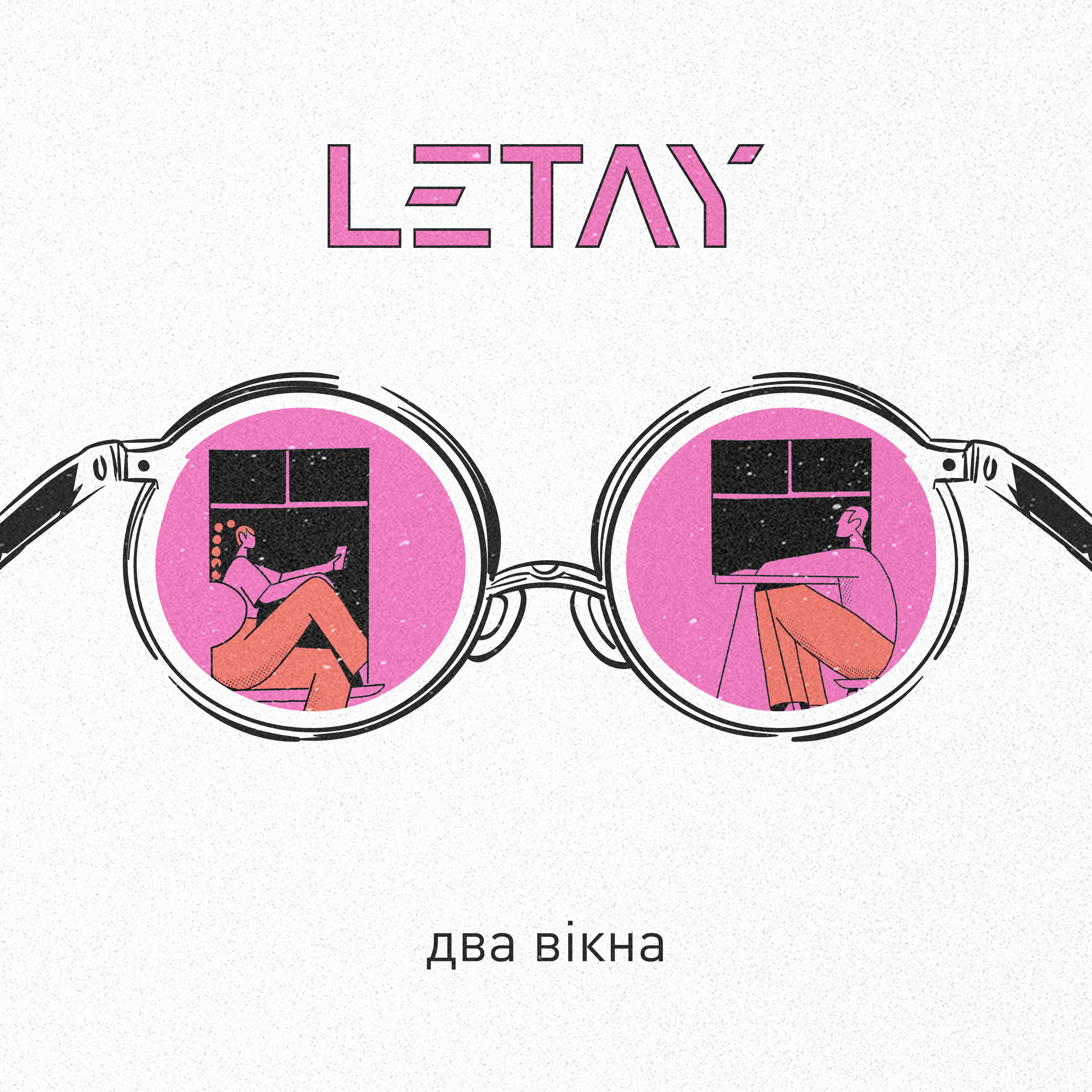 When at the end of 2018 Illiaa Letay decided to take part in the talent show "Voice of the Country", at the same time the question arose what exactly to sing at the first stage – the stage of "blind auditions". Gaitana's famous hit "Dva vikna" came into view. The musician recalls:

"I started looking for a famous Ukrainian song that I could remake in an interesting way. I wanted my performance to be immediately recognizable, but also to be surprised by how I reworked the song. I generally like to play on opposites. That is, to sing a song with my vocals, which in the original is sung by female vocals, to make a slow arrangement from a fast one, a cheerful  from a sad (or vice versa) and so on. In the case of Gaitana's "Dva vikna" everything coincided perfectly, and I made the first version of the arrangement very quickly…"

However, at the last moment it was decided to refuse to participate in the "Voice" and the idea was "frozen".

Although there was no convenient hole in the timing for the project plans to release "Dva vikna". Nostalgic for the idea, Illia even jokingly posted a fragment of the acoustic performance of the track on Instagram last year.

The second "window of opportunity" has reopened in connection with the Voice of the Country. The singer decided to take part in it, so it didn't take long to figure out which song to perform at the first stage of the talent show, which is taking place for the eleventh time this year. The arrangement was a adapted and Illia embodied it on stage with the musicians of the show so confidently that he left no chance to Nadezhda Dorofeeva and Oleg Vynnyk (Oleg even recognized Illia by voice), who returned to Illia. In the end, Reznikov chose Dorofeeva's team.

Then it was decided, without wasting time, to release a single from LETAY, which happens almost immediately after the broadcast of "Voice". Back-vocals were sung by one of the participants of the show Iryna Grebenovska, so it’s interesting to find out now whether she passed the stage of "blind auditions". Illia met Iryna already on the project, the girl is a professional vocal teacher. Reznikov says that everything was simple:

"She loves collaborations, has an interesting timbre, so we quickly agreed and everything turned out cool!"

Serhii Solovii, a musician of the famous band KOZAK SYSTEM, joined the recording of the song - his trumpet sounds in the song. As always, Illia produced everything himself, and music producer Serhio Krutsenko joined the studio finalization.

LETAY plans to have a few more covers of famous tracks, this vector inspires Elijah with its experimentation and unpredictability. At the same time, reworking other people's songs is a rather specific process, the musician comments on it as follows:

"First, there is a responsibility and a certain challenge. People already know the famous original, so you should try not to make it worse. Secondly, you need to do both recognizably (keeping important melodies) and in your own way to make it interesting. Personally, I don't remember such a thing that I liked a cover of a famous song, where everything is distorted beyond recognition. "

Judging by the comment on Facebook, the new version of the song was liked by Gaitana, with whom, by the way, Ilya is still unfamiliar. 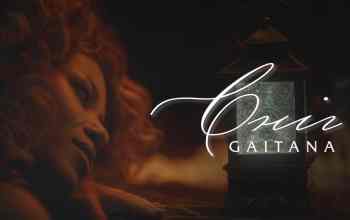 The Ukrainian singer Gaitana has released a new video on the song "Сніг".

The Ukrainian singer Gaitana has released a new video on the song "Сніг". 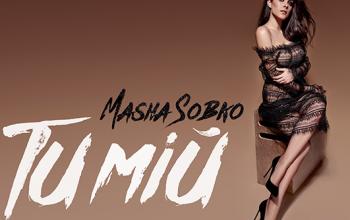