LETAY has released a new EP

Is it worth doing remixes if the original track itself is dancing? This question didn’t remain unanswered for a long time in the process of reflecting on the fate of the song «Не забуду я тебе ніяк».

Can never have enough dances, so when the original track was released Ilya Reznikov started to work on remixes. Another question is how to add dancing to what is already being "danced", to change what has already been recorded in the same style) in one.

«My brain works so well that it constantly reworks and improvises something on its own. In fact, I can endlessly come up with options until I release a song» - the musician comments.

By the end of last year, two remixes were ready, the names of which speak for themselves – Dance Remix and Club Remix. But it was decided not to hurry with the release of these versions, because the original track itself undoubtedly satisfied the tastes of fans of dance music.

However, when in January 2021 the label Ukraine Dancing offered a remix from its resident, it became clear that it was time to release a full EP of remixes. Given that Alex Caspian (namely this electronic producer made his version) created his vision autonomously, in fact as a bootleg, without any creative advice, it was interesting to compare his approach with the vectors of LETAY itself.

Reznikov was satisfied by everything at first listen:

«I don't break down my impression into elements – I just liked how everything turned out. And although I made my own versions, in any case it was interesting to listen to another vision. There is simplicity in his approach, and in this absence of superfluity there is a beauty »

For now LETAY announce that the game of remixes will continue and soon several more remixes on their tracks will be released. 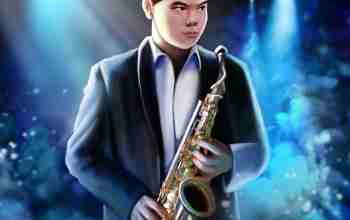 Expressive jazz sound, modern processing, motives of love and notes of philosophical reflections, seasoned with a powerful life-affirming message – all this is "Shake Up" – the first single of the...

LETAY continue to use creatively Illya's participation in the current show «Voice of the Country» – the project released the second (after Gaitan's "Два вікна") cover. 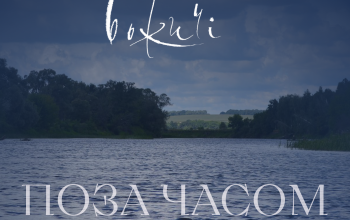