Lilu presents a psychological thriller about love in Paris 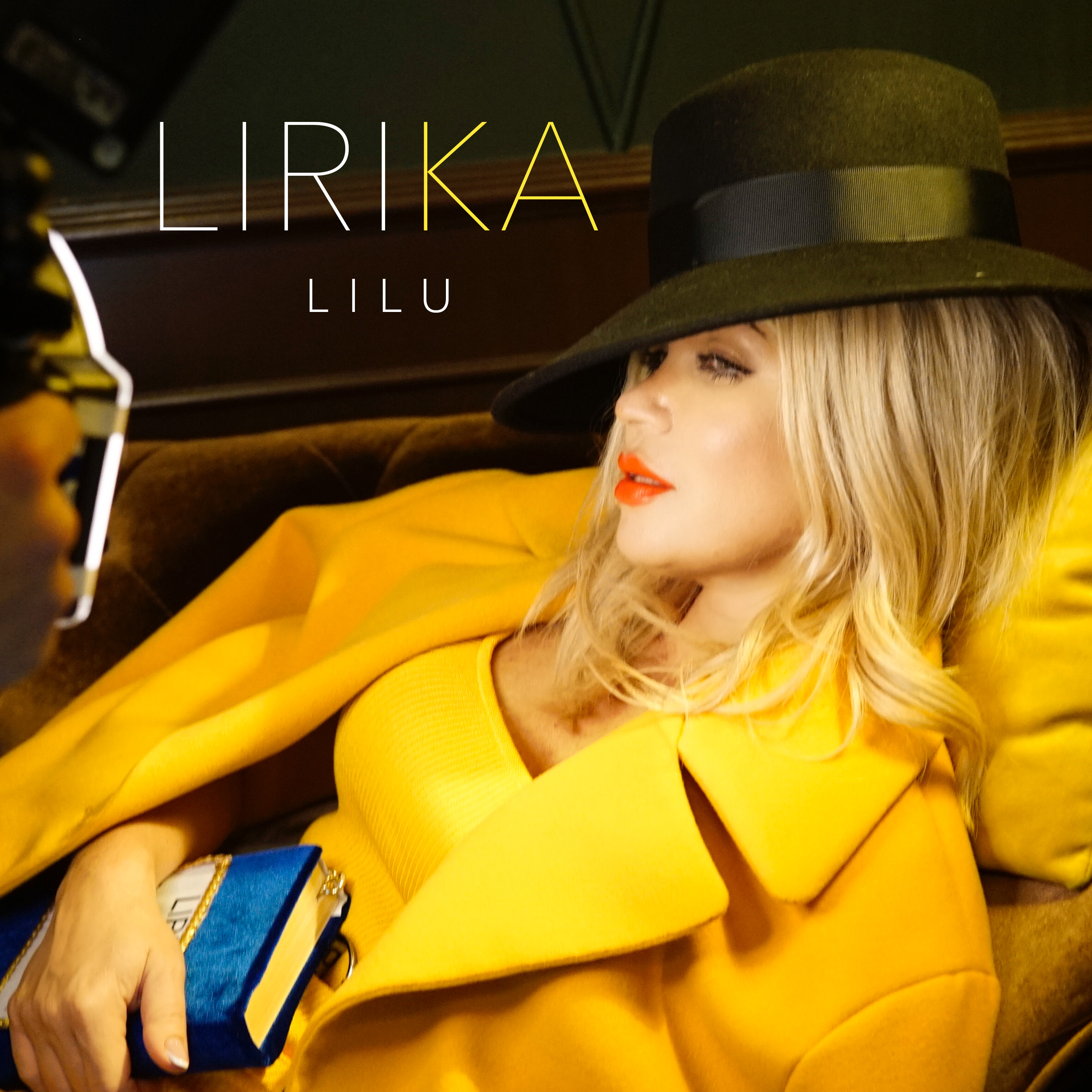 The filming took place in the area of ​​the famous Moulin Rouge, which is known to be enveloped by many unexplored love stories.

The song called "Lirika," was written under the influence of strong emotions that arise during a tempestuous relationship between a man and a woman. It was this mood of the authors that coincided with the emotional state of the singer, so she decided to take this song in her repertoire without hesitation.

The lyrics, as well as the storyline of the clip, clearly illustrate the complexity of these relationships and how much they depend on each person's perception of the couple. Elena Viniarskaia has directed the new video of  the singer and TV presenter Lilu.

“The plot of the video is based on a tangled story of a man-woman relationship. For someone the relationship is like a breath of fresh air, it is a trembling in the knees, it is a risk of losing oneself, but to be reborn from the ashes is to give nothing without waiting in return. And for others - it is an "advertising pause" that pleases self-love and a great "food" to satisfy one's complexes. In relationships, as in a one-goal game, there are never any winners, only the losers”, - commented the premiere of the ambiguous video Lilu.

The mysterious romanticism of Paris pervades the entire clip, which was filmed over several days in the city of love. And the style of the main characters of the video was developed by the designer Yulia Aisina, as well as the Elis brand by Alisa Miarkovskaia.

According to the artist this is not her first trip to the capital of France, but during the filming of the video she revealed the new facets of this city, which she showed in her new video "Lirika". The intricacy of the story told in the clip doesn’t give a definite answer how the story of the main characters will end. The idea of ​​the singer and the directing team is that everyone decodes the finale based on the association of their own subconscious. That’s why the "Lirika" can be called a real psychological thriller in which the viewer is kept in suspense and doesn’t answer any questions from the viewing. 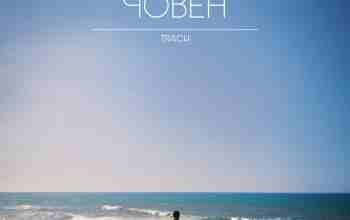 TRACH has released a new song called "Човен", which has become a real musical dedication of youth

The lyrics of the song, as well as its title, have a symbolic meaning. "Човен" – characterizes the state of inner rethinking of values, awareness of the important and secondary... 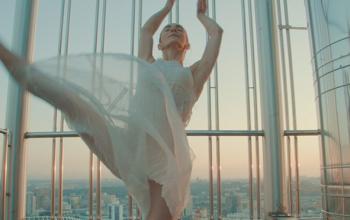 The Ukrainian artist Lilu has released a new video called "Dejaviu", which was filmed not only in the capital of Ukraine, but also on the Cote d'Azur of France.

Life is fleeting. Nobody knows what will happen tomorrow. Sometimes, we dream about the future and don't  appreciate